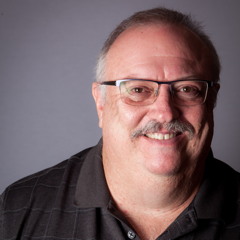 Brent has a rare combination of experience as an emergency manager, technology manager, people manager, software developer, network/systems engineer, and educator. Now, he shares that expertise worldwide with clients as the founder and principal of Great Circle Associates, Inc. His extensive experience enables him to quickly and effectively dive in, assess a situation, and deliver results.

Outages and other IT emergencies are expensive in many different ways, including lost sales, lost productivity, damaged reputation, and damaged morale.

It’s essential to be prepared, and to learn from each incident so that you’re better prepared for next time.

I can guide your organization to develop these critical incident management capabilities.